Today I know that there are others who suffer.  Who feel pain.  Who are hurting…and don’t know why.

Or they know why…but are trying to get better.

…Before I began The Female Project, I read a post on girlfriend’s blog.  I remember, I was at work and had stumbled upon her latest post.  This specific post was about depression. I couldn’t stop reading…because I could relate to so much of what she was saying.  But mostly…because I never knew.

I never knew she was suffering.

I never knew how alone she felt.

I never knew she was seeking help.

After reading, I somehow felt better. I felt good knowing the truth.  And I felt proud of her for sharing.

Her name is Shari Marshall. And her blog is Writing is Communication.

Here is her latest piece.

I could feel that shaky grip on my temper and patience giving way like the floor dropping out from under my feet. All rationality was missing from my actions as my voice blasted at the normal antics of my children. Somewhere in the fog of my brain a voice had been whispering negative words of self-talk, words that flowed like an unknown toxin through my body pointing fingers, casting blame, distorting focus, and blocking out positives. Unknown to me I was casting blame on anything outside myself to try and explain the way I felt inside.

I will never forget the way my son’s face shattered as my voice roared out of me in a way that terrified me. The silence in the aftermath of that verbal outbreak was deafening and charged with unstable emotion. I had only bellowed one word, but the intensity and complete abandonment of character that had come wrapped in that explosive moment was enough to change the face of everything.

The image of my son in that moment burned into my memory. His eyes grew wide with fright as the colour seemed to drain from his face. All movement ceased as if he was immobilized. The laughing smile that had decorated his tiny face vanished leaving an expression that altered between a face of fear and one about to cry. He was so unbalanced by my behaviour that he suddenly didn’t know how to regulate his own behaviour, it was as if his magnetic north no longer had a course along which to point. This image of him ripped through me and hit me hard in the core as an overwhelming wave of guilt, shame, and confusion washed over me. What had I just done? What was I doing?

I flew to him and wrapped my arms around him fighting my tears which threatened to drown us both if I let them free. There was a tension in his body that melted out of him as he relaxed into my embrace in an eruption of tears. His arms went around me and he squeezed tight as I rocked us back-and-forth trying to calm both our fears. Apology, although heart felt and sincere, hardly felt like enough for my grievous actions.

My irritability had been growing in me like a parasite. The more impatient or intolerant I felt the more ashamed and embarrassed I felt, and out of this cycle a rage was simmering. Until this moment I had been trying to keep this growing aggression suppressed inside me; I felt sure that I was irritated about some exterior event, and I believed it was normal to feel angry about that event whatever it might have been. I thought that was how everybody felt in the face of one occurrence or another. However, at this moment I couldn’t fool myself any longer. 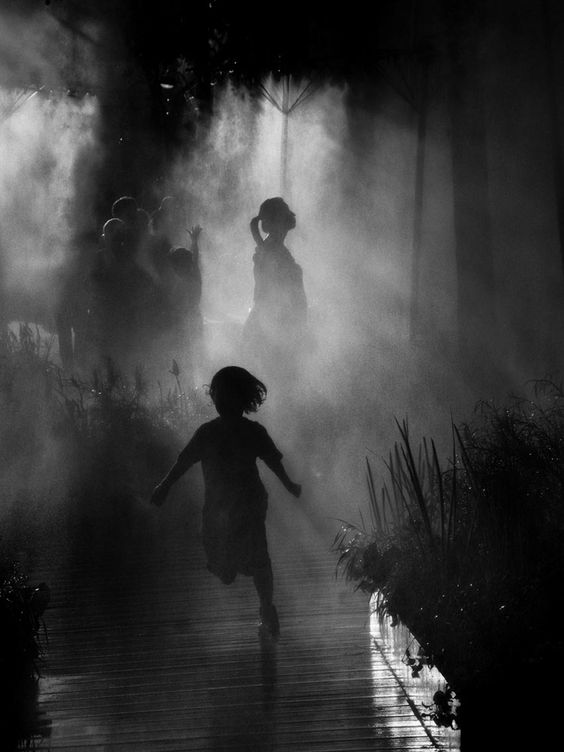 I was horrified when I took a hard look at myself in that moment. I had no idea who I was, what I was becoming, or why it was happening. I felt lost and alone. My responses were extreme. Instinctively I knew it was time to rip the Band-Aid off and tell someone about this isolating emotion that was constantly bubbling beneath the surface. I had to share this particular heartbreaking moment with someone because I never wanted my children or myself to experience it again.

At this point in my life I was waiting for a complete diagnosis in regards to my mental health. A few years previous I had sought help for a self-diagnosis of anxiety. Again, my wonderful children had been at the heart of this self-initiated movement for help. I had a deep rooted fear of not being with them, and I was fully aware that it was irrational and not grounded in any fact. However, I couldn’t get it under control. Out of that initial reaching out for help I had received a diagnosis of generalized anxiety disorder (G.A.D) and post-traumatic stress disorder (P.T.S.D). However, as hard as I worked to stabilize myself I just hadn’t been able to reach that goal. Instead I felt as if I was on a steady decline; I was lost to myself, and my life seemed to out of my control. I felt hopeless. The more that I experienced intense reactions and emotions the more I felt despair, shame, guilt, and eventually self-hate. There was a large disconnect between who I wanted to be, who I remembered I was, and the monster I now considered myself.

Speaking out about my anger was hard, and I still struggle with the idea that I can and could be so angry sometimes for no reason. However, forcing the words out of my mouth with my moist eyes downcast was one of the best decisions I had ever made. The flood of shame and guilt also came with a great sense of relief. This was the right choice regardless of how bad it sounded or how deplorable it made me feel. Sharing all the pieces of the puzzle allowed for a more complete image to be created and shortly after I was diagnosed with bipolar type II on top of the initial diagnosis of P.T.S.D and G.A.D. Changes were made to my wellness plan and suddenly I started to feel as if I was me again, the decline became a gradual slope back up and slowly my life started leveling out again.

I reached a place where I no longer feared angry outbursts, and that felt like a remarkable burden lifted from my shoulders. The best reward came from knowing that my anger would not cause that expression on my children’s faces again, nor would anger be the cause of damage in our relationships. Every day is full of management techniques, self-awareness, self-care, and reminding myself of the positives. The result is that I enjoy every smile I see on my children’s faces, every laugh we share, and every moment that we are together as a family.

I am no longer afraid of myself.

All the things we don’t say.